We offer FREE email and more. Get your FREE account! 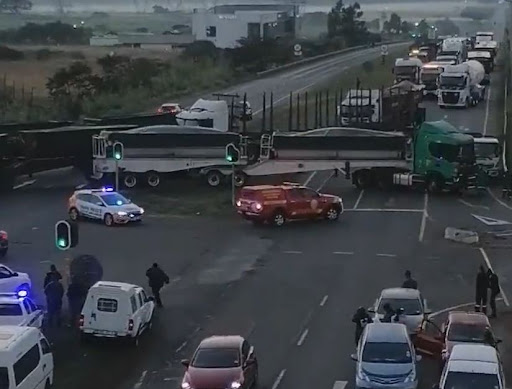 Truckers and taxi associations are protesting against the sharp increase in fuel costs. 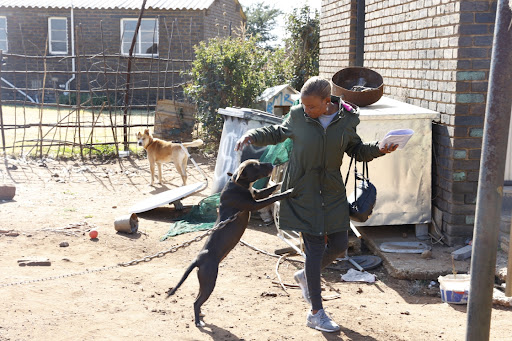 A balaclava-clad gang has been terrorising some communities on the West Rand, leaving a trail of destruction and forcing at least 10 families to flee their homes.

Mohlakeng community calls for the reopening of satellite police station

Frustrated Mohlakeng residents are pleading with authorities to reopen a satellite police station to help curb violent crimes in the Rand West district.

More than two years after establishing a community policing forum (CPF) in Madala Section, the mostly female group dissolved when it became increasingly dangerous for them to clamp down on crime.
More News 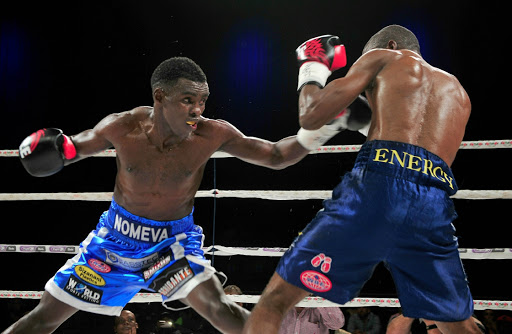 Veteran boxing administrator Phakamile Jacobs says he is not required  to explain or justify his actions to boxing fans.

Roland Malindi has proven there's little honour in being an SA boxing champion, because despite being the reigning bantamweight king, he still moonlights as a taxi driver.

For almost 45 minutes, Simona Halep handed out a public flogging to a shell-shocked Amanda Anisimova in their Wimbledon quarterfinal yesterday.
More Sport 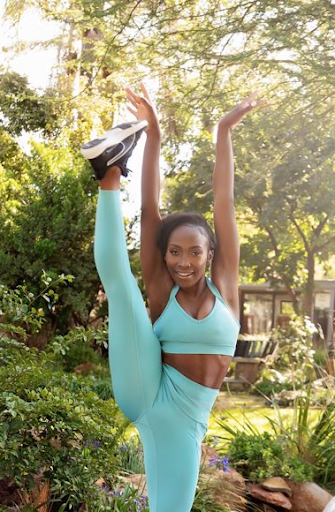 Dance fitness classes get people moving to the beat

Jaiva has always been part of our culture.

Eleven months after his mysterious disappearance on e.tv’s Scandal!, Mlungisi Ngema is back.
More Entertainment 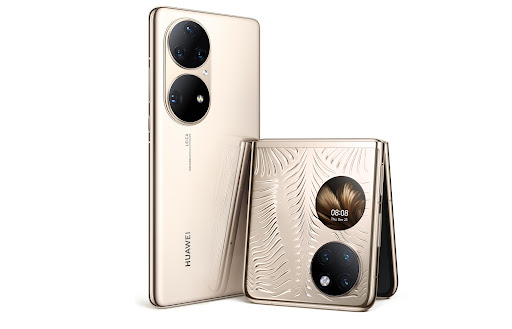 Enter now for the 2022 Radio Awards

A general lack of quality rest, which contributes to a host of disorders in people all around the world, is highlighted by annual day
More Lifestyle
Share this page:
Back to Top
X
We've detected that your browser is very old. (That is the program you use to browse the internet).
For the best experience on this site, please upgrade you browser. Click here for a FREE upgrade »
✕